Mark has been training in martial arts since 1991, over 28 years. His initial martial arts training achieved him his Black Belt in Tae Kwon Do in 1996; shortly after which he transitioned to Kick-boxing and now holds the title of 5th degree. He has been teaching children and adults for over 20 years and has built up a vast framework of teaching methods during this time. In 2002 he founded Mark Pengelly’s Schools of Kick-Boxing Ltd to share his wealth of experience in technical understanding, application and inspiration and has since trained fighters to European Championship levels and organised large semi-contact competition events. In the summer of 2019 the club’s celebrated their 17th Birthday making them one of the longest running clubs in the region.

Mark holds certificates and diplomas in coaching, WAKO refereeing & judging, safeguarding, emergency first aid, data protection and is DBS checked, licenced & affiliated with IMASA. Mark is also a local firefighter OIC and calls upon his work-based training to maintain a high level of health and safety in his classes.

Bryony started training in kick-boxing in 2005 and, after taking time out to raise children, achieved the title of Black Belt in 2019.

Bryony holds BTEC level 3 certificates in both Self-Defence Instruction & also Conflict Management and is a trained member with the National Federation of Personal Safety. She has worked with children & teens for over 17 years and is passionate about inspiring lives and building confidence and empowerment through exercise and self-defence skills.

Bryony is the business manager, event co-ordinator, head coach at our Wellington club and is Blaze’s Lead Safeguarding & Welfare Officer. 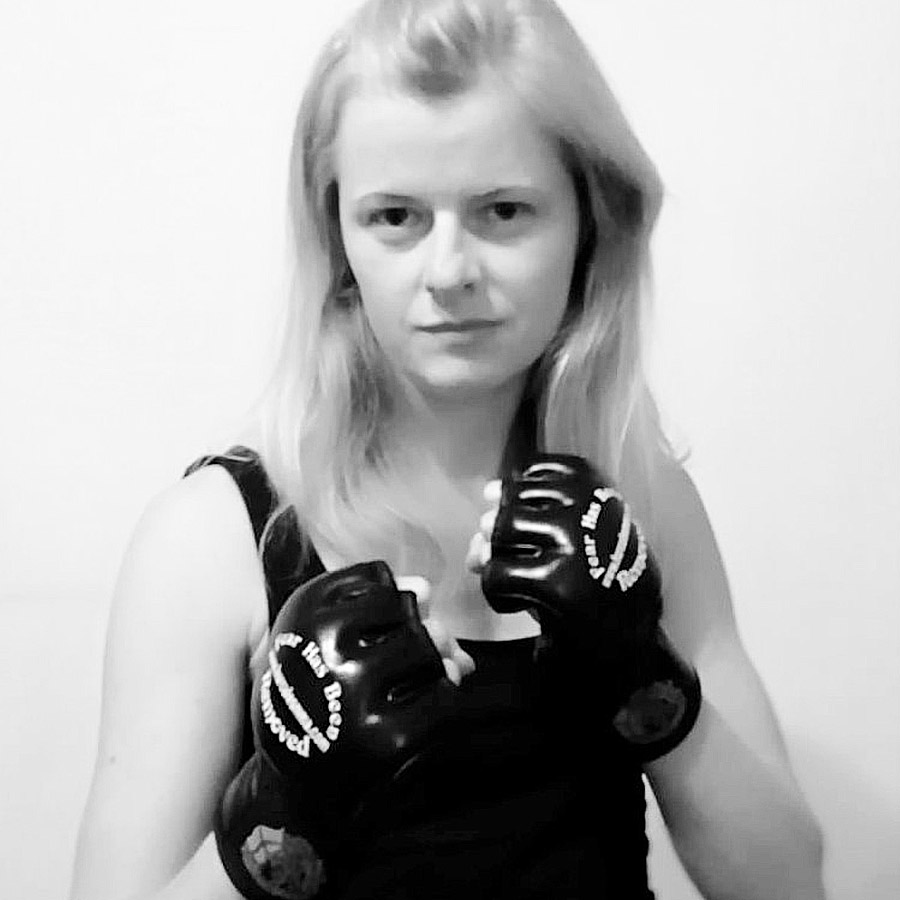 Claire achieved her 1st degree Black Belt in Karate in 2011 and made the transition to kick-boxing in 2016 to pursue her passion for sparring. Claire has fought in full-contact shows and semi-contact tournaments in both kick-boxing and karate and holds certification in WAKO refereeing and judging.

Claire is a competition referee & judge, an assistant coach at our Taunton club and is training to be an assistant grading examiner.

Ade has been a member of the club since 2011 and achieved his first degree black belt in 2019. He commenced assistant coaching in 2019 when his children joined the club to follow in their Dad’s footsteps. 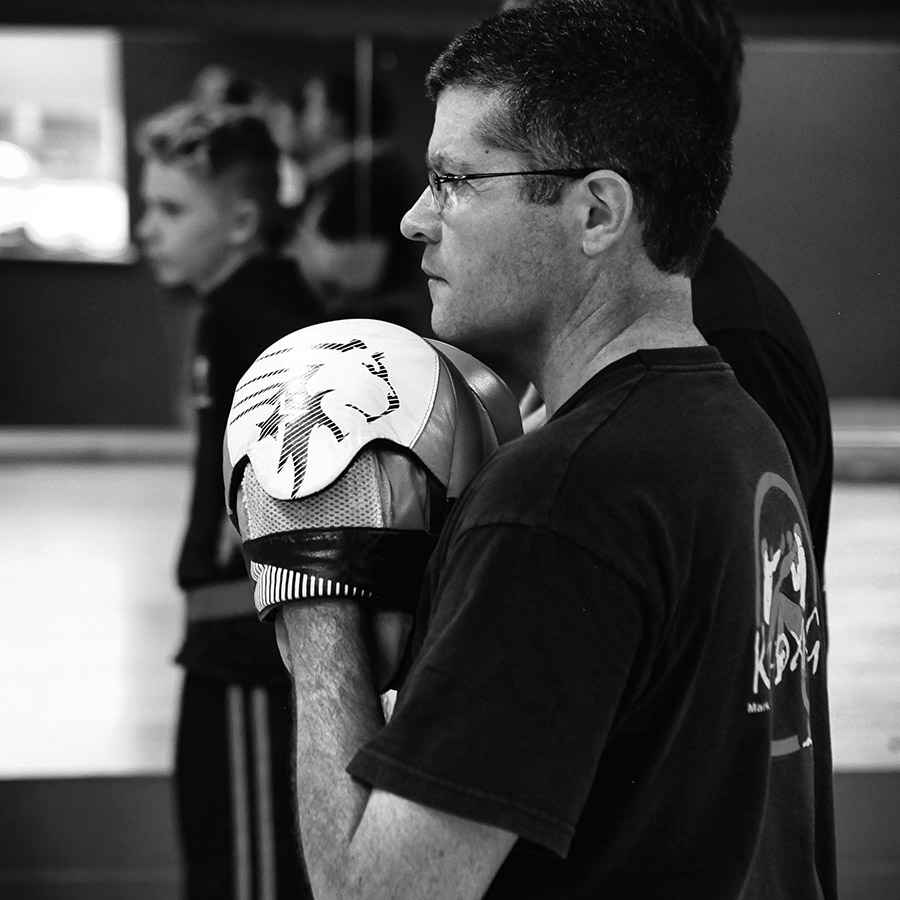 Richard has been a club member for over five years since he started his training in 2014. He became an assistant coach with BLAZE in 2019, assists at the club gradings and is training to become an assistant grading examiner.

Leasa has been a club student since summer 2018 and is new to the BLAZE coaching team however, her expertise in working at a local primary school allows her to share her extensive background & working knowledge of engaging with children and young people so she is already proving herself an asset to the club.

Ben started as a student in the juniors classes in January 2017 and immediately shone out as a model student demonstrating outstanding effort in his training. The determination in his competition fighting has awarded him the title of BLAZE Best Fighter 2019. Since advancing to the teens & adults class Ben has consistently supported our younger students as a junior assistant coach.

Loves: How welcoming the class.
Hates: How Mark pushes his mental & physical limits although knows that this is always for his best interests and to challenge his mindset.

Ready to get started? Book Your FREE Kick-Boxing Trial Now

You can find out more about which cookies we are using or switch them off in settings.

This website uses cookies so that we can provide you with the best user experience possible. Cookie information is stored in your browser and performs functions such as recognising you when you return to our website and helping our team to understand which sections of the website you find most interesting and useful.

Strictly Necessary Cookie should be enabled at all times so that we can save your preferences for cookie settings.

If you disable this cookie, we will not be able to save your preferences. This means that every time you visit this website you will need to enable or disable cookies again.

This website uses Google Analytics to collect anonymous information such as the number of visitors to the site, and the most popular pages. We also use Facebook Messenger however we can only see new messages and not who is visiting the website.

Please enable Strictly Necessary Cookies first so that we can save your preferences!

Please enable Strictly Necessary Cookies first so that we can save your preferences!